Title: Labour Economics. Theory and practice PART III
Author: Kalandar Abdurakhmanov
Reviewers: Doctor of Economics, Professor Robert Crane, Doctor of Economics, Professor B. Islamov
Edtitorial Board:
Academician of the Academy of Science of the Republic of Uzbekistan A.Kh. Saidov
Doctor of Economics, Professor V.I. Grishin
Doctor of Technical Sciences, Professor C.A. Sharipov
Edtitorial Board of Publisher: Prof. UZ Ph.D. Arkadiusz Świadek Prof. US Ph.D. Joanna Wiśniewska Prof. US Ph.D. Krzysztof Janasz Prof. UG Ph.D. Sylwia Pangsy-Kania
(downloading from the shop)
Publishers:
Scientific Publishing House IVG LTD in London United Kingdom & Naukowe Wydawnictwo IVG in Szczecin Poland
No. Pages 670
More info about the book - file pdf
ISBN PL 978-83-66726-05-5 E-book PDF (Downloading file from the shop)
Date and place of issued: 2020 London (United Kingdom) – Szczecin (Poland)
In February 2019, the leading academic economist, academician of the Academy of Sciences of the Republic of Uzbekistan, Kalandar Abdurakhmanov presented the fundamental work in Uzbek language “Labor Economics, Theory and Practice”, devoted to modern issues of sustainable employment formation and strengthening the role of human resources in modern conditions of innovative development of the economy. During the International Conference “Plekhanov International Readings”, a global scientific conference held in Tashkent, Uzbekistan in 2019, after acquaintance of the scientific community with this textbook, an idea of rector of the Russian Economic University named after G.V. Plekhanova, Victor Grishin to publish the Uzbek textbook “Labor Economics. Theory and Practice” in the Russian Federation in Russian language was put forward. It should be noted that the scientific community of a number of Central Asian states also showed their interest in this publication. This is due to the fact that the new, revised and updated edition of the textbook “Labor Economics. Theory and practice” of academician Kalandar Abdurakhmanov is a fundamental work, covering the latest achievements of this science. Writing of this textbook is totally a new step in the direction of high qualified personnel training that is full with innovative changes on a global scale. The scientific community of a number of foreign countries also showed their interest in the publication, as University students in developed countries study the sciences of Labor economics and Modern Labor economics, which cover the most modern areas of labor economics theory. In the textbook academician Kalandar Abdurakhmanov takes into account all the latest achievements in this discipline.
The author of the textbook is academician of the Academy of Sciences of the Republic of Uzbekistan Kalandar Abdurakhmanov has extensive experience in this field. Scientific monographs, textbooks and tutorials of the academician are published in the USA, Germany, France, Norway, China, Malaysia, Indonesia, Finland, South Korea, Japan, Russia and other countries. Created on the basis of Tashkent State University of Economy and led by it, the scientific school “Labor Economics” is successfully engaged in scientific research on the problems of social and labor relations, studying aspects of improving personnel management, organizing remuneration, improving the mechanism of the labor market, employment issues, conducting scientific disputes, round tables, seminars and conferences on these topics with the participation of leading scientists and economists on labor issues of Uzbekistan. Priority areas have been approved as part of the activities of the scientific school scientific research for 2020-2021 on the preparation and publication of monographs, scientific collections. Academician Kalandar Abudrakhmanov has published more than 15 articles in Scopus, one of the most respected collections of bibliographic and abstract scientific materials in the world, as well as in the Web of Science.
All this, of course, explains the great interest in the new textbook, with the new economic approaches of academician Kalandar Abdurakhmanov both from scientists from the Central Asian region, the Russian Federation, and from foreign countries. This scientific work embodies ideas that have recently been shared by many domestic and foreign researchers in the field of labor economics.
The book is written at a high professional level. The textbook for the first time disclosed the theoretical aspects of not only Western leading economists, but also examined the evolutionary stages of the economic views of Eastern thinkers such as Abu Nasr al-Farabi, Muhammad Khorezmi, Abu Rayhon Biruni, Abu Ali ibn Sina (Avicenna), Khoja Ahmed Yasawi, Mirzo Ulugbek, Alisher Navoi, Amir Temur, Babur and many other geniuses, not only of Islamic, but also of world civilization. 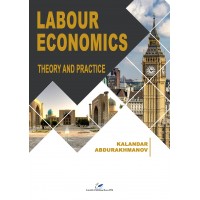 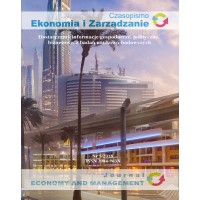 Fiscal policy and price convergence in the European Union

Scientific article: Fiscal policy and price convergence in the European UnionAuthor: Dr An.. 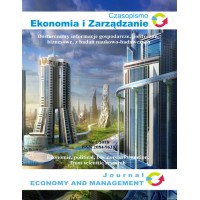 Scientific article: The perspective of accountants as an occupation within the age of global ch.. 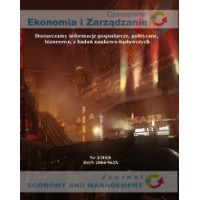 Scientific article: The age of Artificial Intelligence towards a European Strategy for human-ce.. 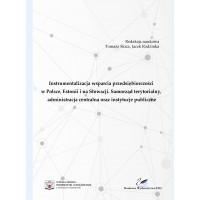 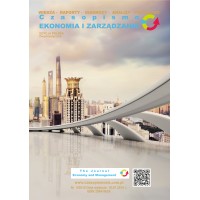 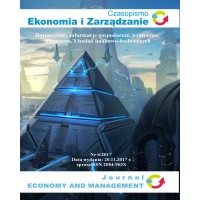 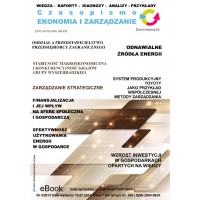